It’s been another quiet few months on the blog, I’ve had my head buried in books, assignment writing and exam revision, leaving little time for any crafty creations, minimal home made yumminess and as for reading it’s been strictly public health based!

However, it has been worth the work and time put in as this week marked the end of academic work for the foreseeable future (always the possibility of finishing my masters but not just yet!) all exams and assignments passed!  I feel proud of myself and my three amazing friends and fellow students HVs who also passed everything and have got me through a crazy 9 months!

I shall be going into semester 3 (10 weeks to show I can do the job!) with this fantastic survival kit, made for me by the very fab Yarnyrobin, I love it, very creative and thoughtful!

I’m hoping I shall now be able to go back to some crafty time and at least finish a few projects I have on the go. However, not today as I am snuggled on the sofa feeling sorry for myself with a summer cold covered in tiger balm to help me breath! I have managed to make a batch of date flapjacks though, which smell amazing, I shall try and share some photos and a link to the recipe later!

As the title says, it’s all getting in the way at the moment, I’ve been able to return to my crafts and my blog as I’ve been lucky enough to have 3 weeks off.

I should however be glued to my laptop as I have so many assignments to write.
They need to by in at the start of may and I have done just one (the small one!)

I have so many distractions in my life things I would rather be doing. I have ideas for starting decorating another room in my house but for now I’ve held myself back to just buying a few pieces to go in the kitchen.

I discovered a video on free form crochet….I wanted to make a space notebook…tried and failed at a sun but turned it in to the beginnings of a flower. Something to go back to at some point.

As a family we love the Disney Pixar short LAVA and my 7 year old asked me to learn to play the song from it on my Ukulele, that’s another work in process I’ve mastered the chorus and the end so far! 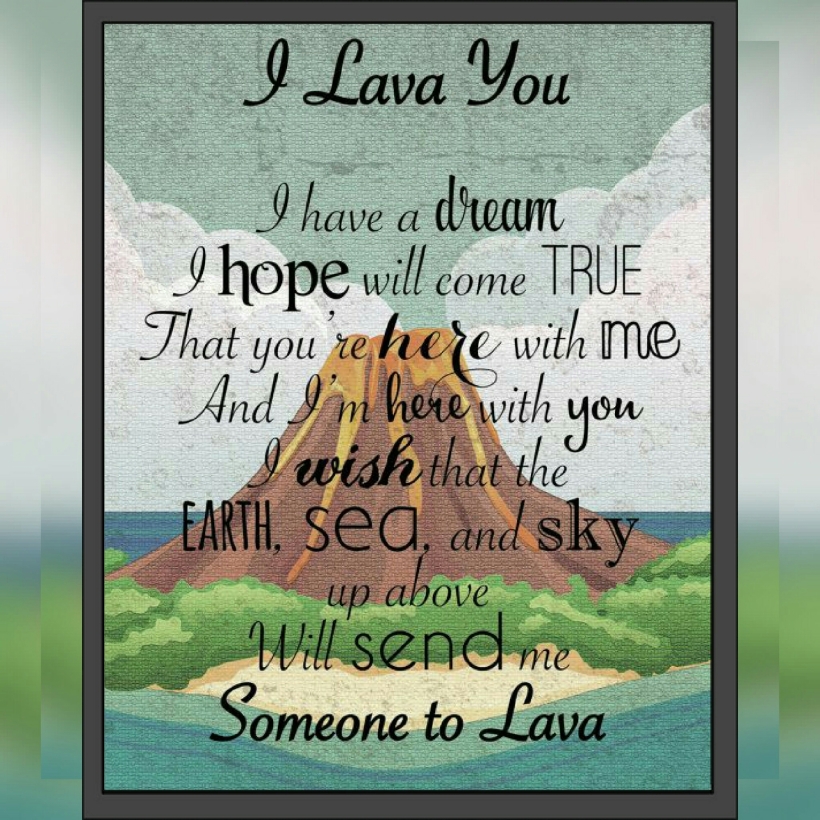 I’ve enjoyed cooking a lot more like I used to, big home made meals without a packet in sight! Last night i made garlic bread which was amazing

Then on Sunday Niki was very poorly again (she had Pancreatitis last year and almost died) and she spent an entire day at the vets they have no idea what is wrong with her but seem preoccupied that she is very bald….she lost a lot of fur when she was so poorly last year and it hasn’t grown back since. It hasn’t concerned me as she is on EN food and it was her old PROPLAN food which made her fur nice. Anyway they were also worried about low white cells but reading THIS health pack resource  they aren’t low for a greyhound so I think I need a greyhound vet. She seems brighter today though. 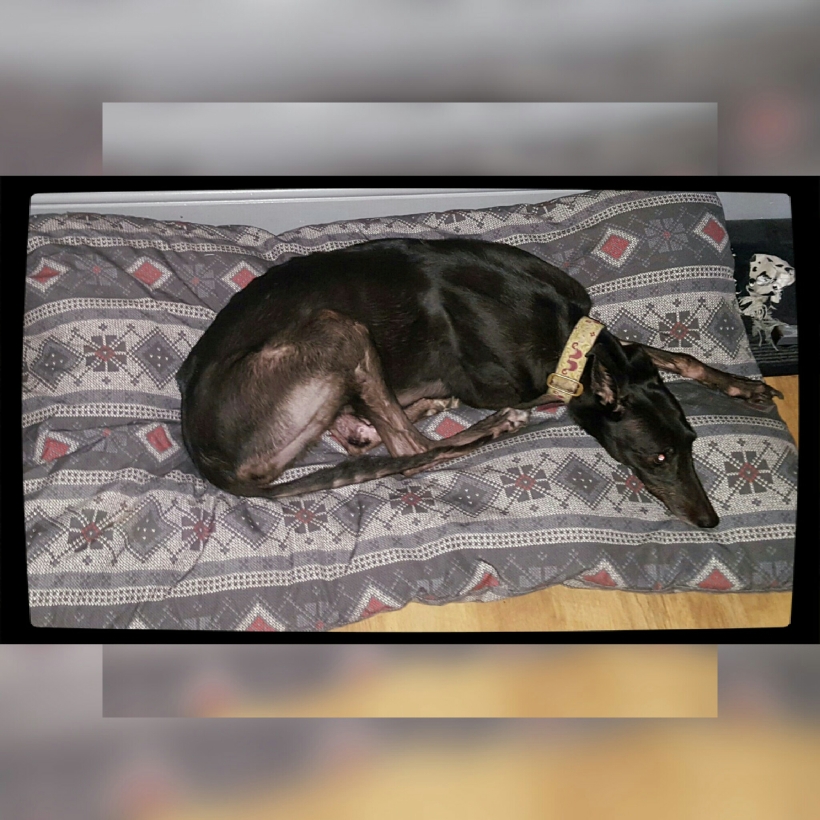 So, life, fun, family and pets are getting in the way of assignments which I’ve well and truly lost my motivation for!